The idea of chance and random possibilities is partly influenced by the imagery developed by the Dadaists whose common theme was spontaneity and the bizarre.

Judith’s digital compositions utilise chance combinations and communicate particular ideas and memories associated with that object – most of which are found within her home and kitchen. In varying degrees, these elements are transformed or simply placed together so that they retain a sense of their original function, but also take on a new meaning.

Sometimes they are reminiscent of fantasy or dream-like imagery, but essentially they rely on the viewer to construct their own meaning. 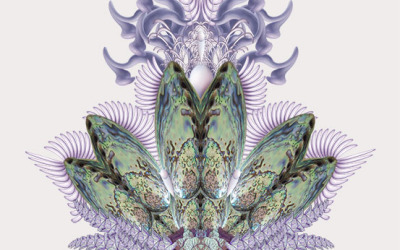 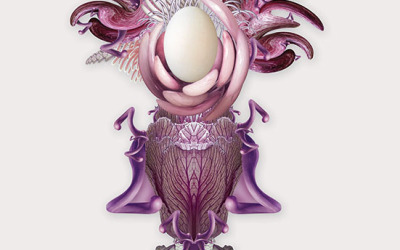 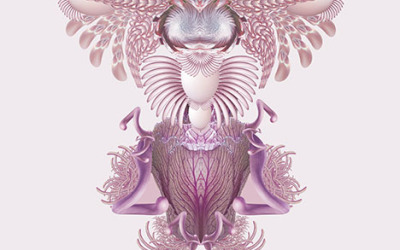 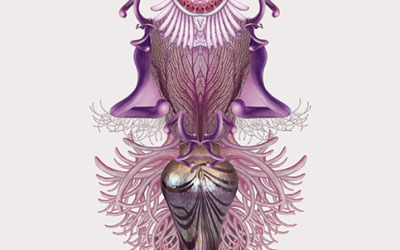 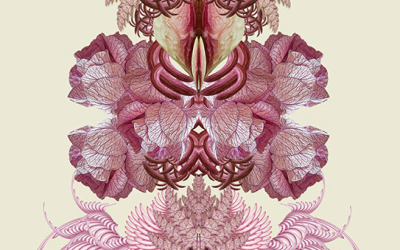 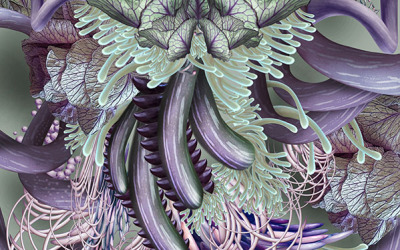 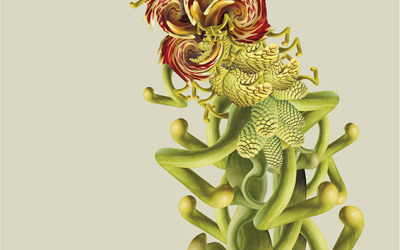 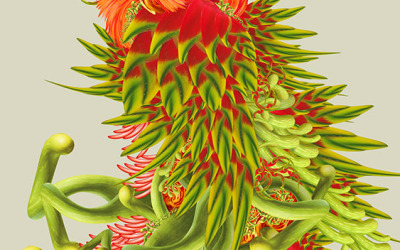 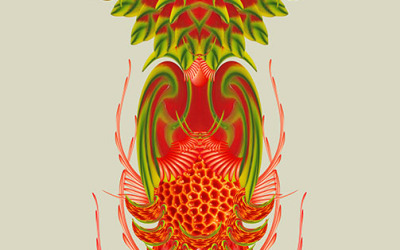 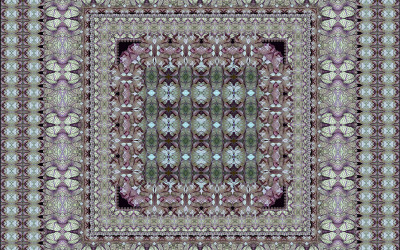 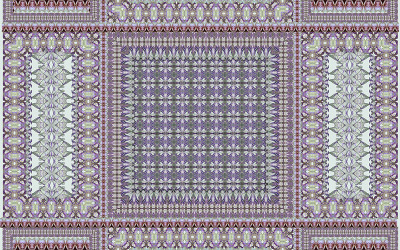 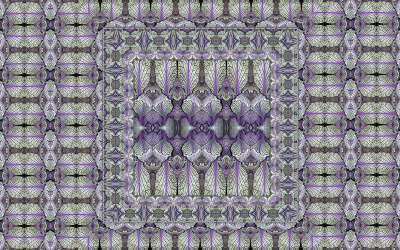 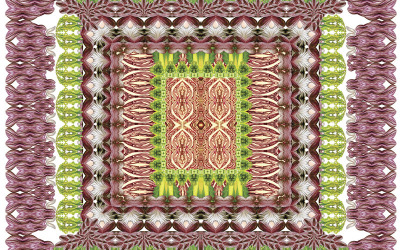 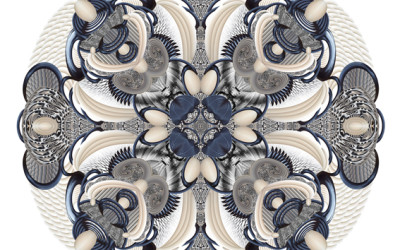 man in the moon